A bill to ratify the agreement known as the European Union (Withdrawal Agreement) Bill was introduced in the last Parliament which I discussed in the European Union (Withdrawal Bill on 22 Oct 2019.  The Bill received a second reading but MPs could not accept the very tight time limits for debate in a programme motion. The Bill was withdrawn and a general election was held in which the public was given a choice between parties with very different positions on brexit.  The Conservatives favoured withdrawal on the terms of the draft agreement, the Labour Party favoured negotiating an alternative agreement the terms of which were to be put to the public in a second referendum, the Liberal Democrats favoured withdrawing the notice to quit the EU and the Brexit Party favoured leaving the EU with no withdrawal agreement at all.

The election was won by the Conservative Party which introduced a new European Union (Withdrawal Agreement) Bill on 19 Dec 2019.  The new Bill was similar but not identical to the previous one and I discussed those similarities and differences in European Union (Withdrawal Agreement) Bill Second Time Around on 22 Dec 2019.  That Bill received its second reading on 20 Dec 2019 (see Hansard 2nd reading) and is now in committee.  To assist readers to follow the progress of the legislation I have created an index page on the Bill which will be updated regularly.  Readers may wish to bookmark this page and return to it from time to time until the Bill becomes law. 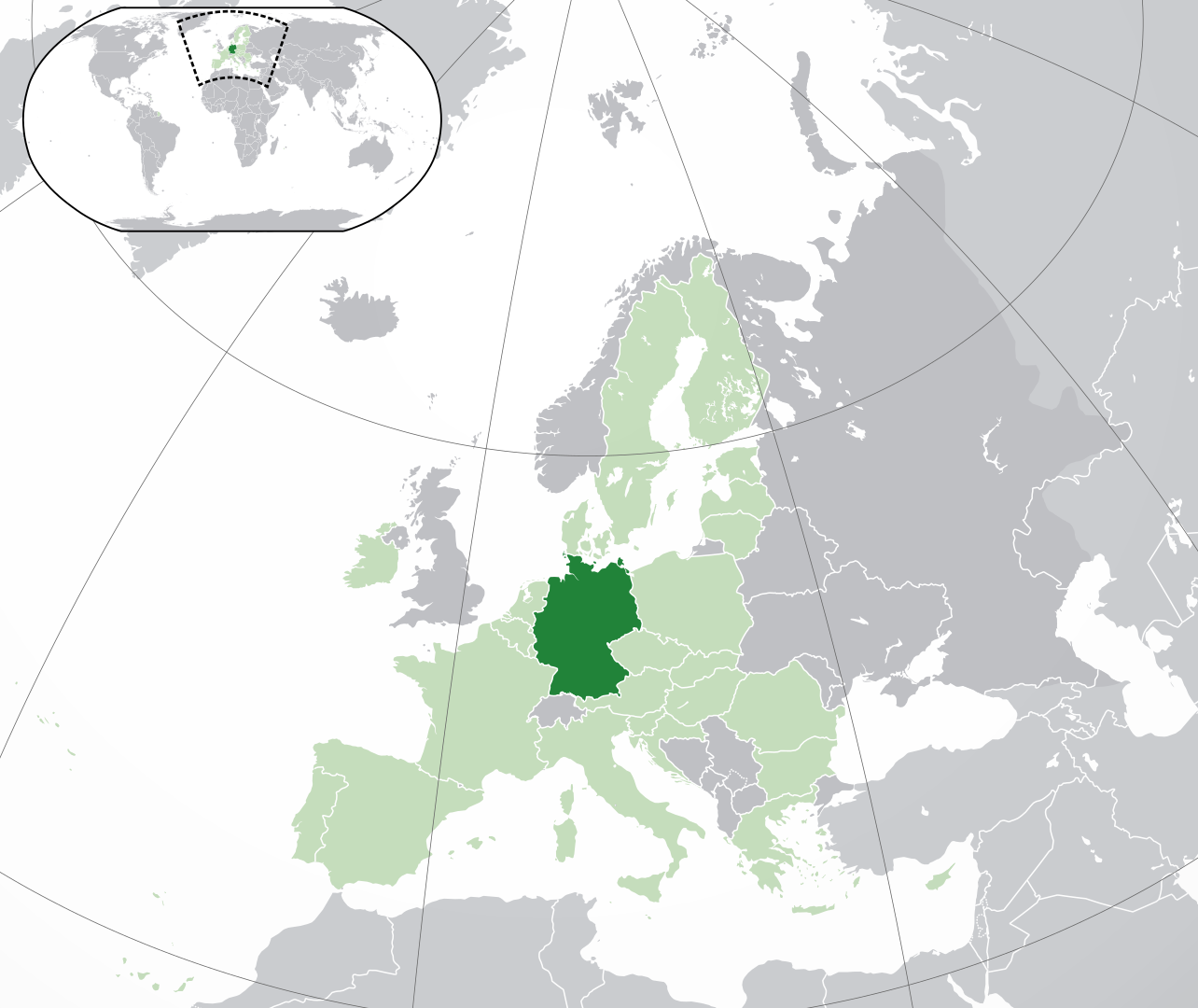