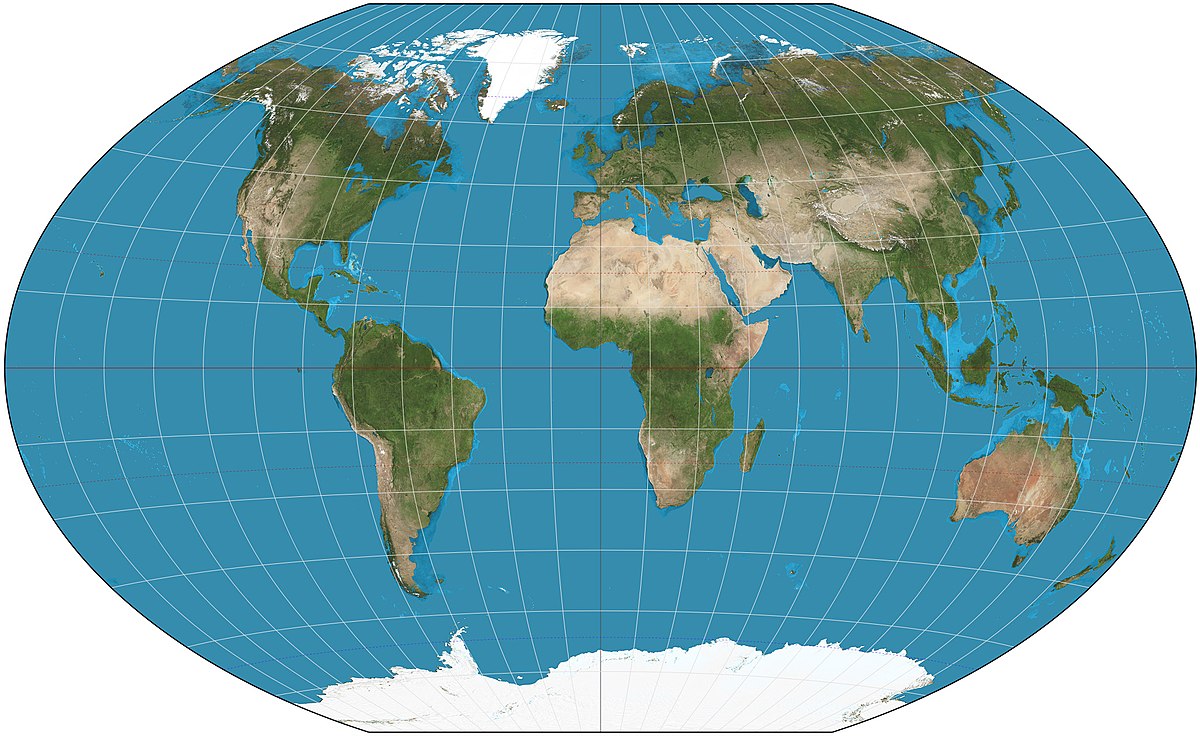 Jane Lambert
During the 2016 referendum campaign, I wrote that the United Kingdom's withdrawal from the European Union would profoundly affect the laws that protect investment in branding, design, technology and creativity (see Were we to go - what would Brexit mean for IP 26 Feb 2016 NIPC Law). I noted that the nature and extent of that change would "depend on the sort of relationship with the rest of the EU that we could negotiate in the two years allowed by art 50 (2) of the Treaty on European Union." After a plurality of voters had voted for withdrawal, I followed those negotiations in this blog in order in order to make an educated guess as to how this country's IP law would develop.

Although there may still be further negotiations between the UK and the European Commission over the Northern Ireland Protocol for the reasons I discussed in British Proposals for Renegotiating the Northern Ireland Protocol on 29 July 2021, they are unlikely to result in major changes to this country's IP laws.  The legal framework following Brexit is set out in my article How Brexit has changed IP Law of 17 Jan 2021 and presentation of 26 Jan 2021 (slides and notes).
While bilateral treaties such as the Comprehensive Economic Partnership Agreement with Japan and the proposed Australia-UK Free Trade Agreement contain provisions on intellectual property, it is unlikely that any of them will require amending legislation. What might are the intellectual property provisions of the Trans Pacific Partnership which are incorporated by reference into the Comprehensive and Progressive Agreement for the Trans-Pacific Partnership and Chapter 20 of the Agreement between the United States of America, the United Mexican States, and Canada, the successor to the North American Free Trade Agreement.   I shall therefore focus in future on those developments rather than bad-tempered exchanges arising from the withdrawal and trade and cooperation agreements.

HMG has embarked on a great experiment of decoupling from neighbours and allies with shared interests in the world's richest trading bloc and forming new relationships with fast growing economies on the other side of the world.  It is by no means certain that that experiment will succeed and my change of focus should not be seen as an endorsement of the experiment. But it is more relevant to the startups and other SME and their professional advisors that form the bulk of my clientele and require practical advice on IP prosecution, licensing and enforcement in the UK and any new markets that may open up as a result of the government's activities.

To reflect the change of focus I shall change the name of this publication from "NIPC Brexit" to "NIPC Internatiomal" and replace the monthly "Brexit Briefings" with targeted updates.   Anyone wishing to discuss this article may call me on +44 (0)20 7404 5252 during normal business hours or send me a message through my contact form.
at Thursday, September 23, 2021